- you can experience at the demo pool

For the past several years, René Gerken has been fly fishing for salmon, sea trout and other exotic species. During that time, he has acquired an invaluable knowledge of fishing in many different places in the world.

René Gerken is a trained agricultural technologist in nature and the environment. He subsequently trained as a professional guide at the Swedish Sports Fishing Academy in Forshaga in Sweden, to subsequently work as a guide.

René Gerken holds casting courses and demonstrations for private individuals, in angling clubs, at fairs, and in businesses, at home and abroad. For him, it is a pleasure to reach so many people with the same passion.

For six years, René was responsible for Atlantik & Diana Fiskerejser. This has meant that he has traveled a lot as a tour guide and instructor, but he was also lucky enough to test a lot of fantastic destinations that are now part of Atlantik’s travel programme. In addition, he has worked for many years in the store Ækvator Sport.

During four summers, from 2009 to 2012, René guided in Iceland for the company Lax-á – not just on one river, but on many different rivers. During these years he also guided in Argentina, Sweden and Ireland, where sea trout and trout fishing were on the menu. Since 2015 he has been working in Lakselv as a fishing guide for Olderø fly fishing Lodge all summer and since 2019 he has been one of the few in Scandinavia working as a full-time Camp Manager at the lodge.

Today, offers casting courses, guiding and lectures through his own company. See more at www.renegerken.com 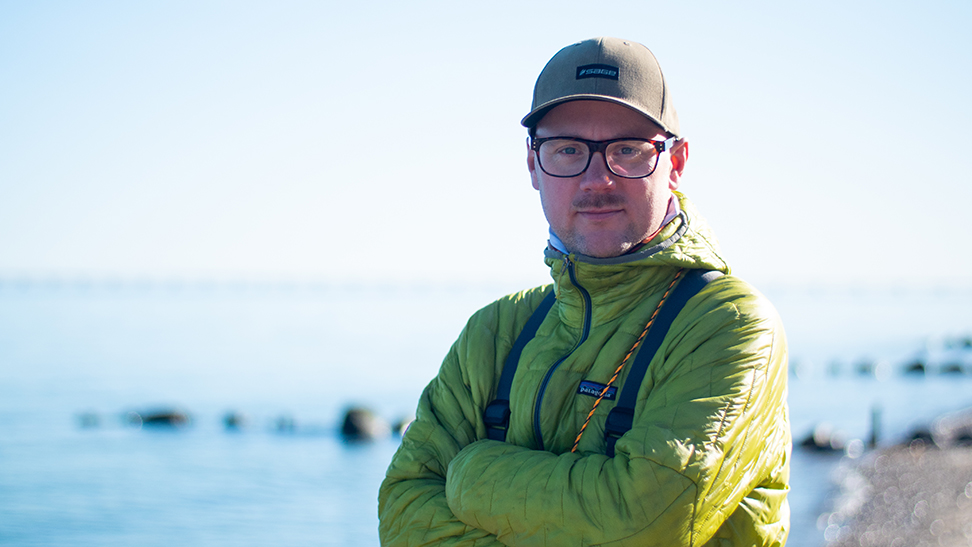